Bluesfest 2016 - Musical Flavours for All. 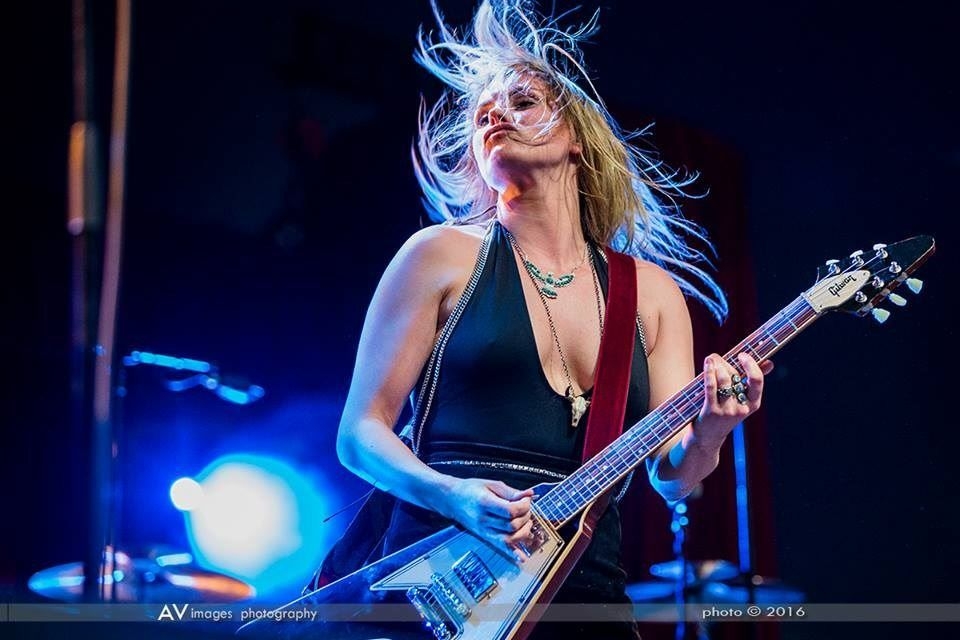 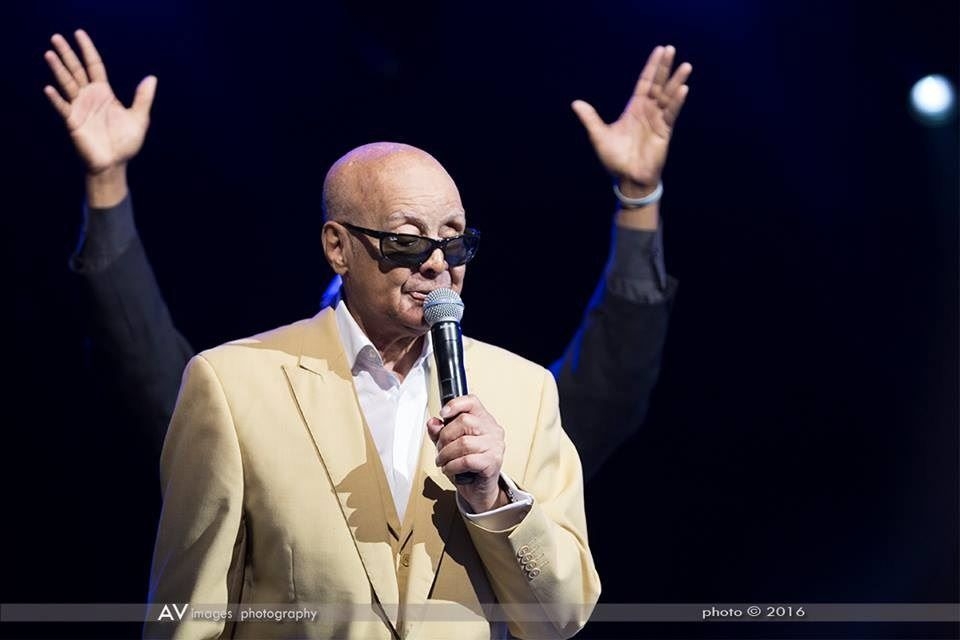 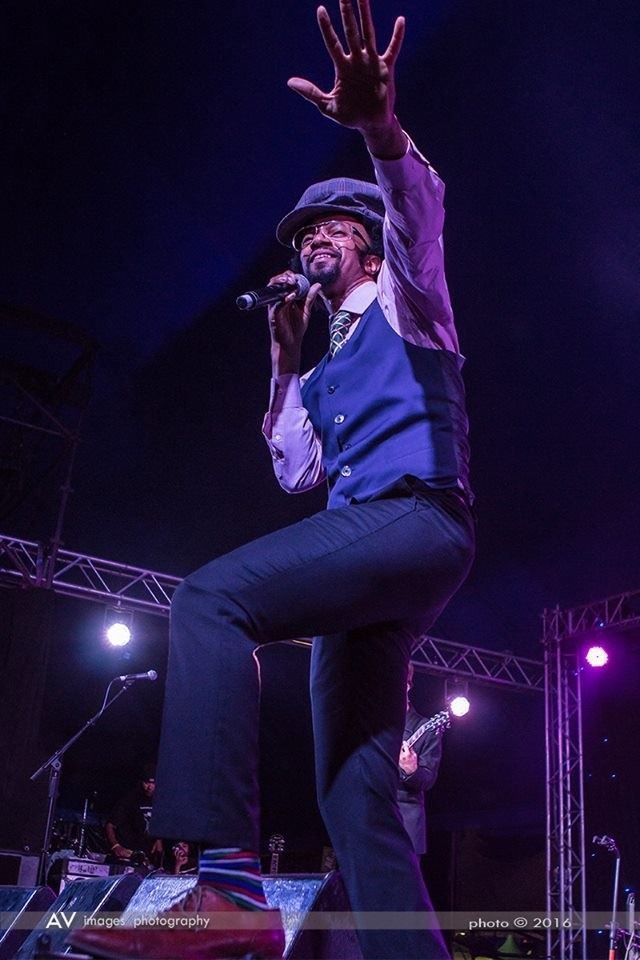 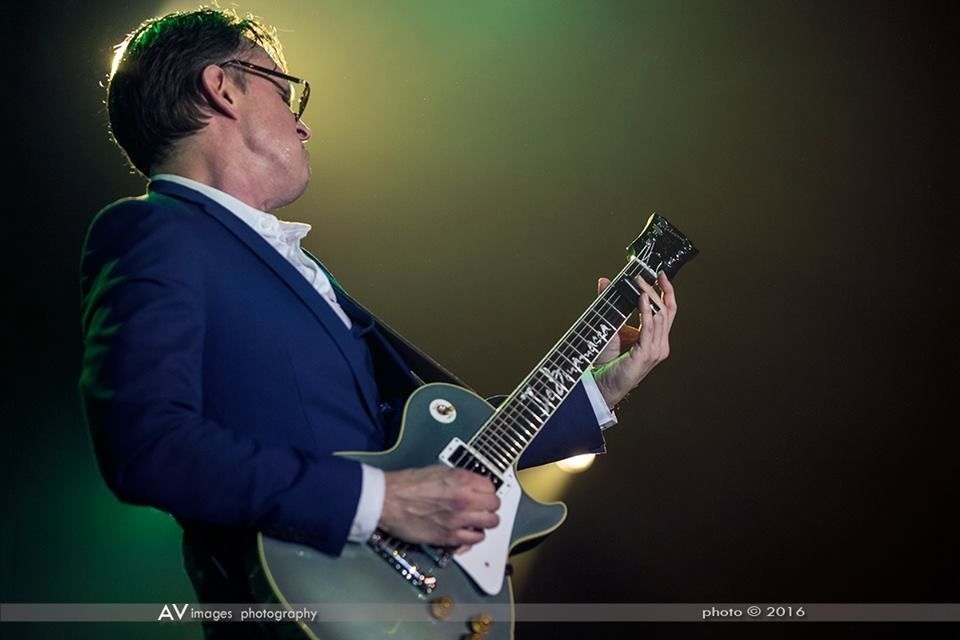 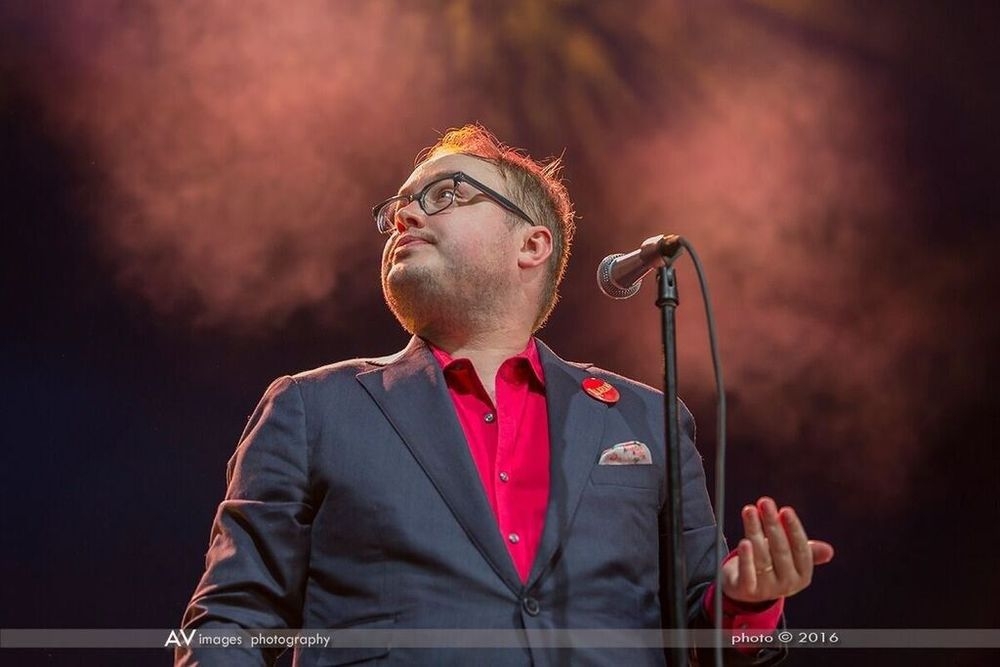 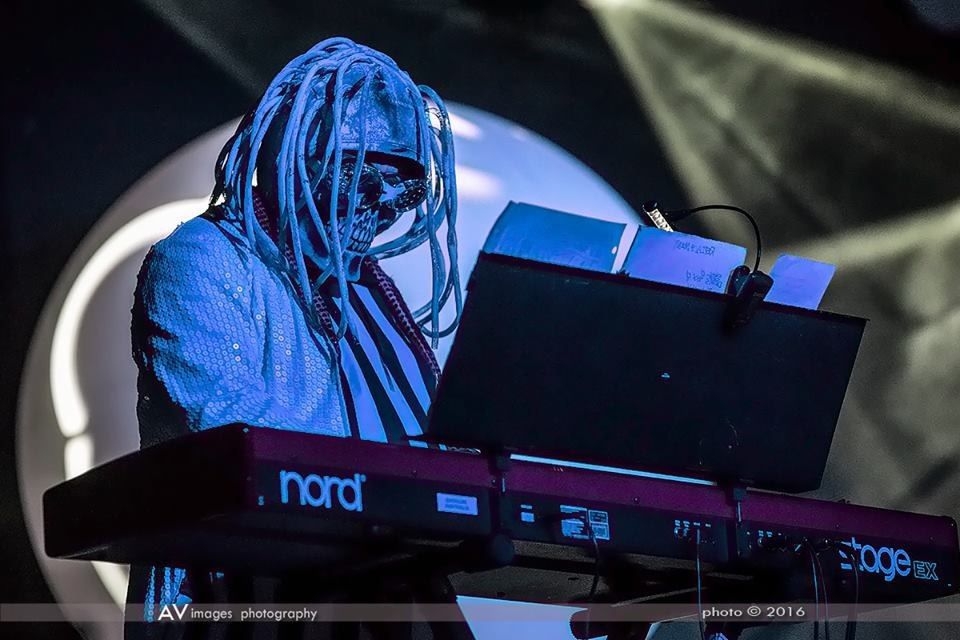 From Sir Tom Jones, Eagles of Death Metal, Blind Boy Paxton to Noel Gallagher, D'Angelo & Kendrick Lamar: Bluesfest 2016 served up many musical genres to meet everyone's palate and those in between. Even the bizarre Residents performances - Shadowlands appealed to the tastebuds of some!

It may be known internationally as Bluesfest but don't get yourself stuck on that label - it delivers far more. It has evolved way beyond its trademark name. There is no better way to spend 5 days; indulging in outstanding music offerings, mingling in hot & humid conditions (with only one heavy downpour of rain), a well -organised festival, all blended to provide ideal conditions for this world class event.

A polished performer, if only he'd "stay... just a little bit longer

Sir Tom Jones bronzed superstar, delivered a slick, stellar closing set which featured; a guest appearance by the Blind Boys of Alabama, a homage to Elvis courtesy of Gillian Welch (with Priscilla's seal of approval - name dropping as he can), some slick dance moves and those silky mellow tones defying his 75 years. Other covers included "Soul of a Man"," Leave Your Hat On" and an encore of "Kiss". Famed Jones classic hits "Delilah", "Green Green Grass of Home" and "Sex Bomb" thrilled the capacity Mojo crowd. As Tom says, "Oh Yeah! Oh Yeah! Oh Yeah! ".

The inclusion of Boomerang saw an added ingredient with true cultural flavours. Featuring workshop activities of weaving with grasses, yoga, Te Kopere Healing (Maori), talks & many varied dance performances from different groups. Boomerang showcased the depth of commitment Bluesfest has to cultural diversity. Crowds, & particularly families, were drawn into this space. The Malu Kiai Mura Buai Dance Troupe from Torres Strait were such a treat - so spectacular in costume & song. The Jannawi Dance theatre featured young aboriginal women performing a blend of traditional & contemporary dance in the sand arena. 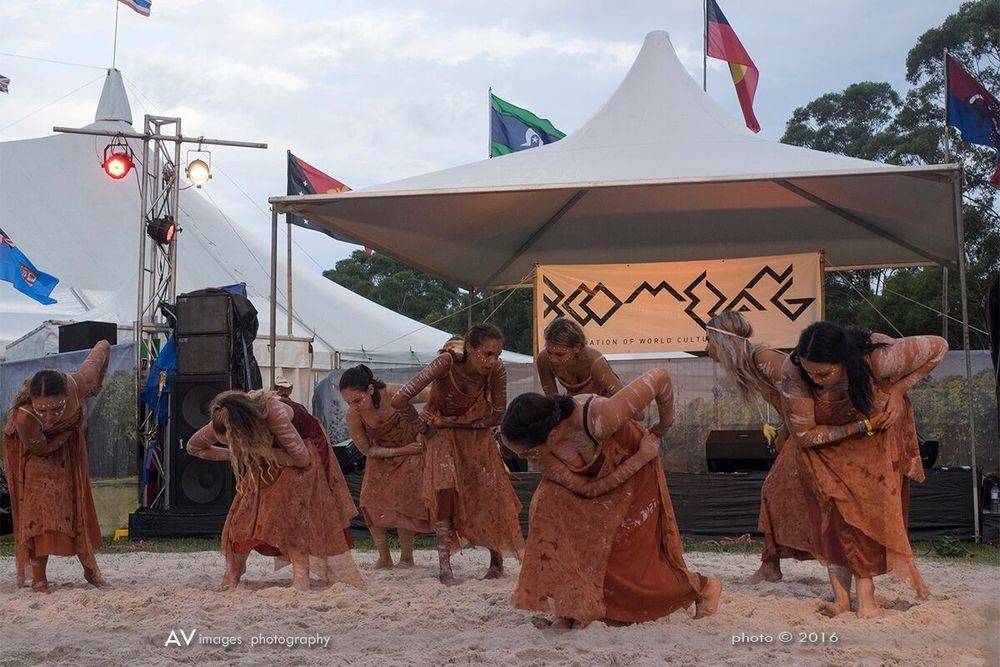 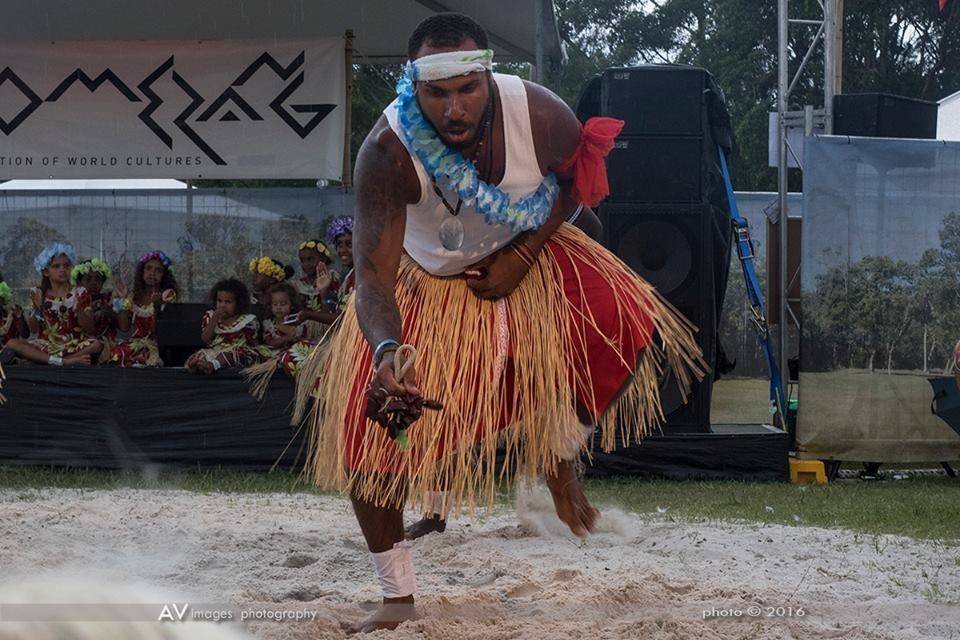 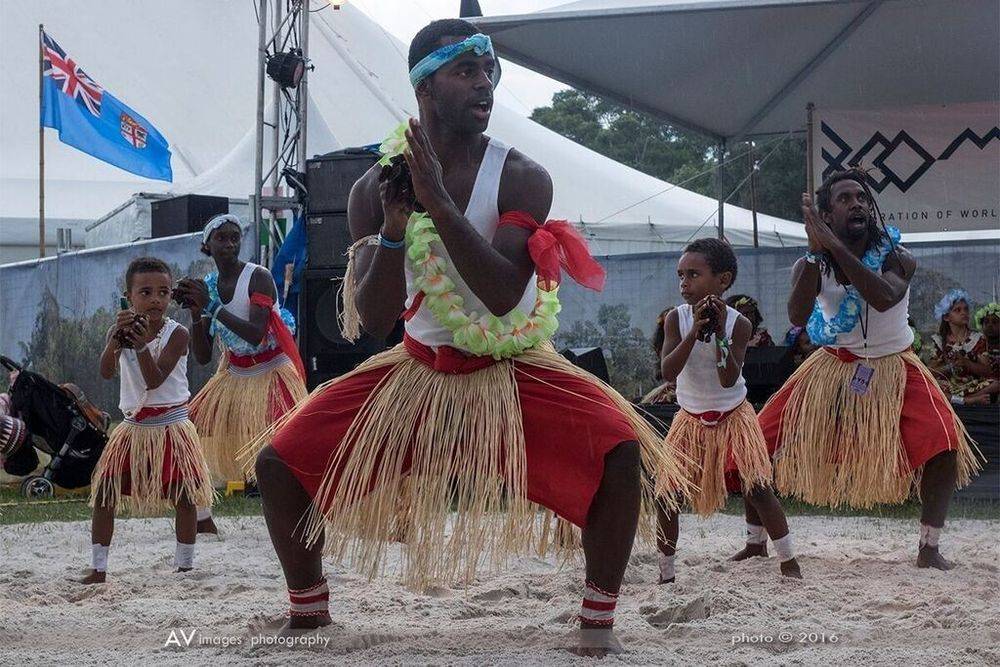 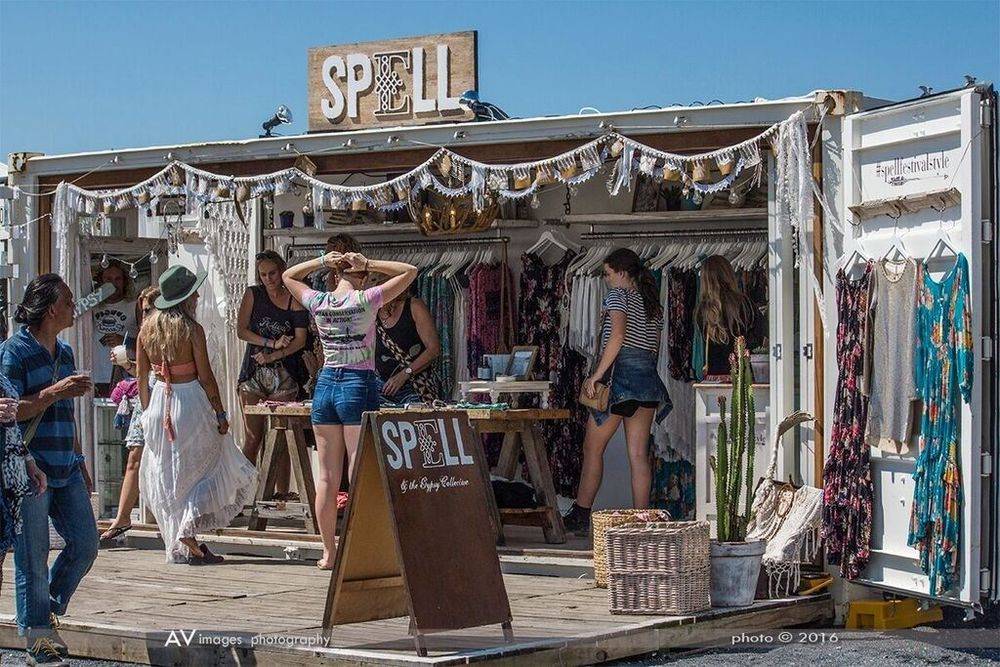 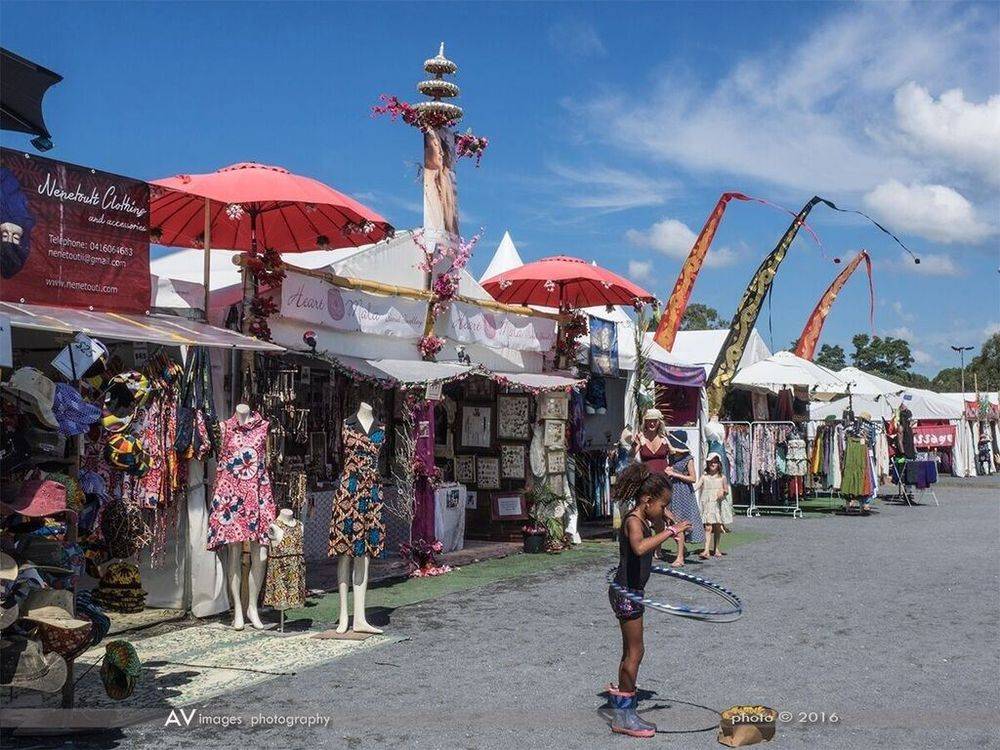 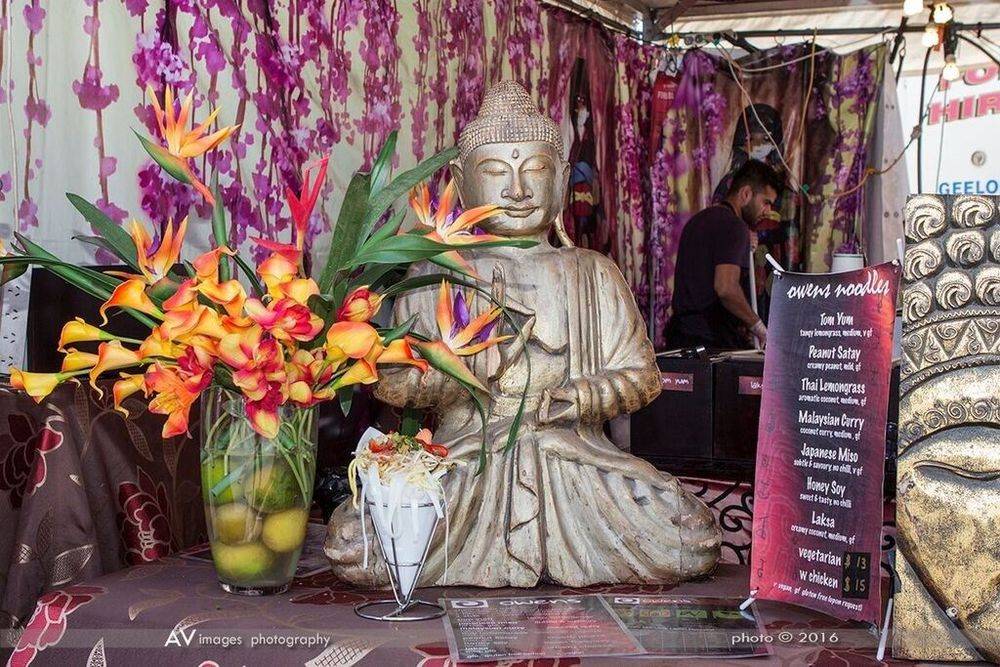 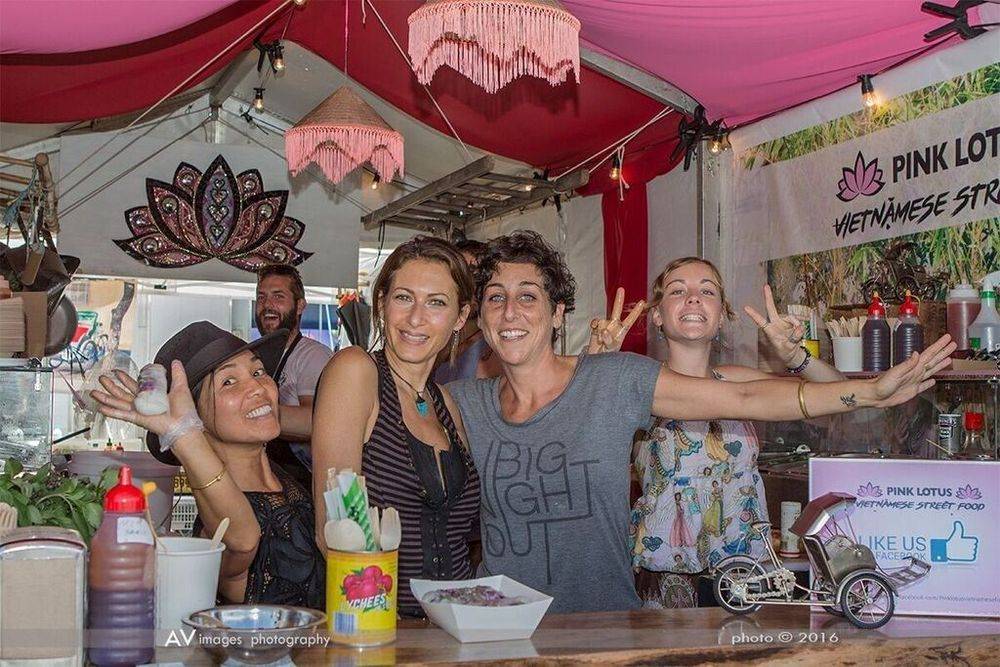 Artist signings have always been a special feature of the festival & this year the ABC Radio National tent also recorded Live Set Sessions. This meant up close personal interviews with Bluesfest artists & stripped back performances. Plenty of bars are on site for refreshments with additional seated areas & prop tables which were well received by patrons.

Festival food options were expansive & multicultural with special mention for some of the tastiest morsels we found: @ the Pink Lotus (Vietnamese street food- hmmm Banh Mi), Paella Time (Chicken & chorizo), Owens Noodles - noodles any way you want, and local Federal Japanese Cafe - Doma Cafe didn't disappoint. Not to be missed are the Organic donuts which are just divine and will satiate any sweet tooth!

The recipe just keeps getting better; See you there in 2017. 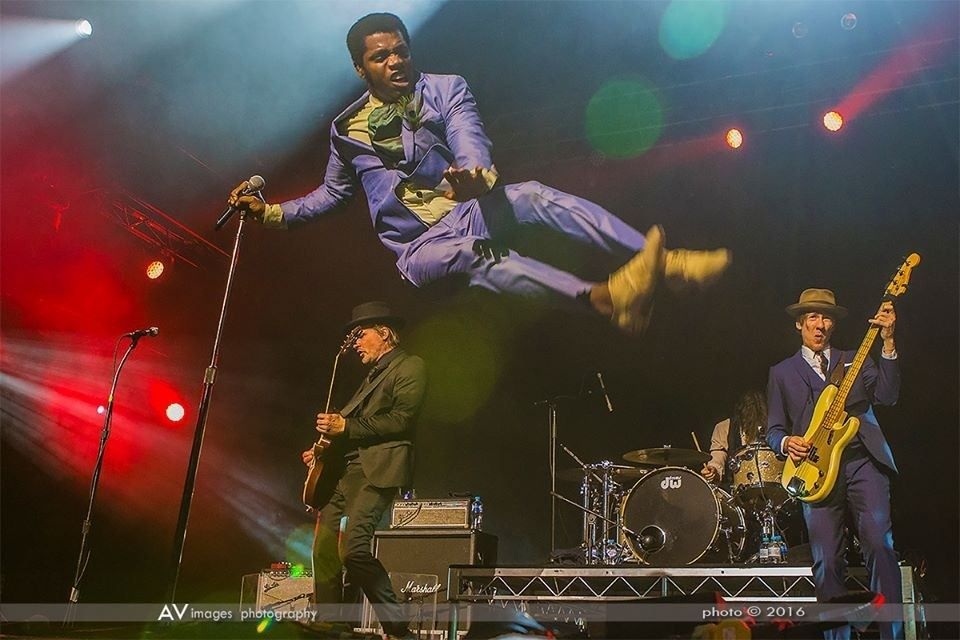 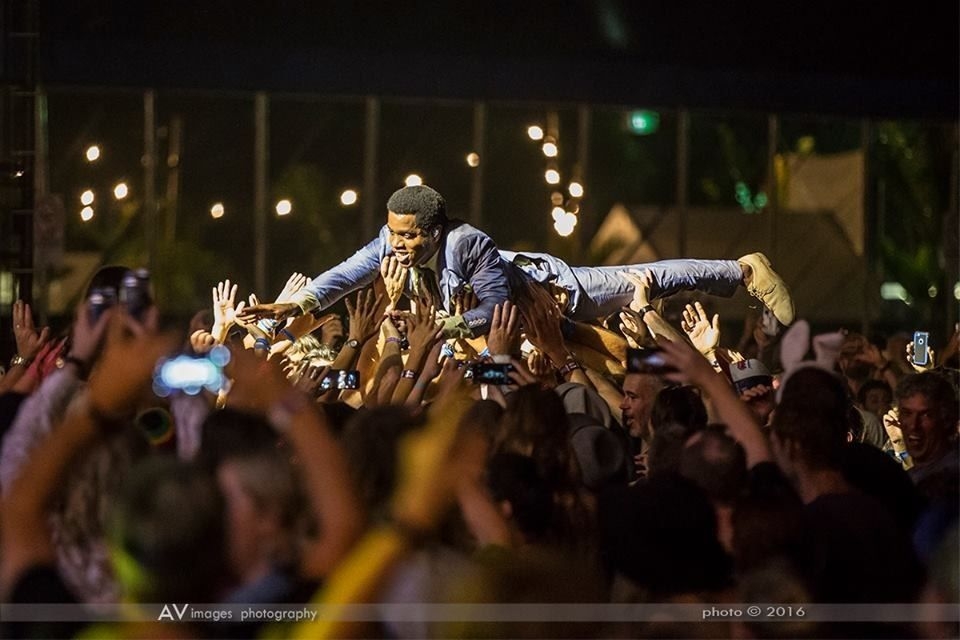 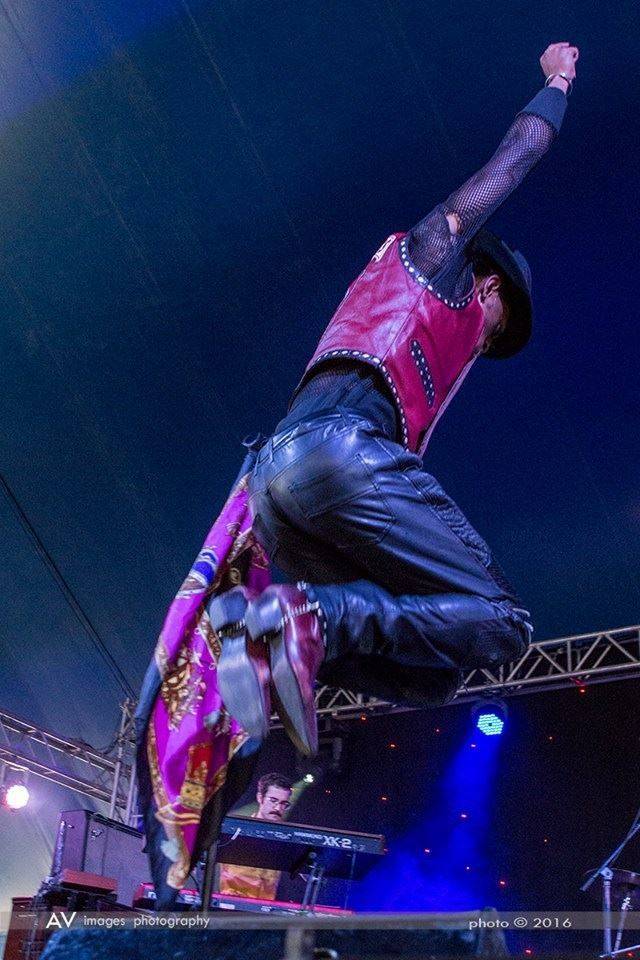